Reading at Drama on Barcelona 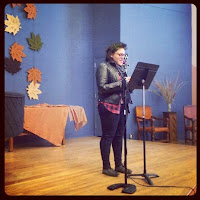 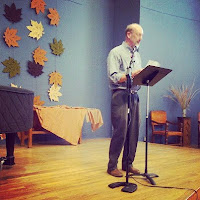 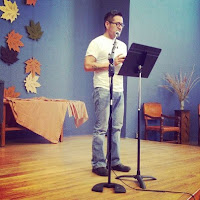 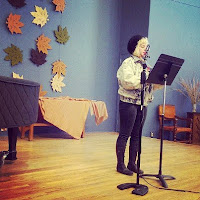 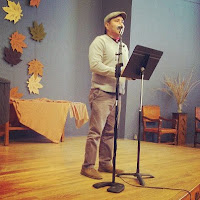 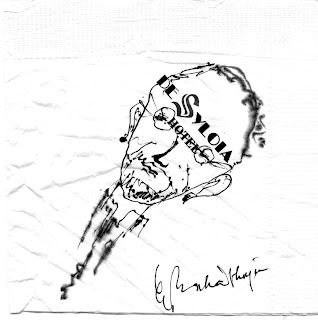 Okay, I'm not going to get any less busy, so best to get on with it.

I'll be on the Santa Fe Radio Cafe on KSFR 101.1 FM with Mary-Charlotte on Wednesday morning.

I'll read with students from the Institute of American Indian Arts on Sunday, November 18, at 3 p.m. at the Unitarian Universalist Congregation of Santa Fe. (See my September 22 post for details).

On Sunday, December 2, between 3-5 p.m., I'll be reading as part of the Snow Poems Exhibition & Poetry Storm at the Marji Gallery & Contemporary Projects, 340 Read Street. Go to http://snowpoemsproject.com/opening-ceremony/ for details

It is quite a roster of poets, including two former Santa Fe Poets Laureate:

If we get final approval (which we expect), I'll be Director of the new MFA Program at the Institute of American Indian Arts after January 1. Which helps to explain why I won't get any less busy!

I'm currently assembling a group reading to take place in Eldorado. As soon as I know the details, I'll let you know.

Meanwhile, I've got a piece (odd humor, not poetry) up at McSweeney's: http://www.mcsweeneys.net/articles/compare-and-contrast-chris-isaak-and-van-morrison

Albuquerque Poet Laureate Hakim Bellamy and I are working on some projects together--some readings and a writing project. So stay, as they used to say when tuning was required, tuned.

The image for this post is a drawing (of me!) done on a napkin by Viet Namese poet Nhã Thuyên. Soon, I'll be working with a group of translators to produce a collection of her poems in English.

Posted by Unknown at 7:38 PM No comments: